March has been an incredible month for the team here at The Slop Shack, and we’re incredibly grateful to our audience for continuing to support our content as we move into the fifth month of Phase 2.

SLEUTH was launched on March 22 and has quickly become our most watched video on the channel! The combined production of Sleuth and The Box Set have been our biggest project yet, utilising all of our individual strengths as a company, and I’m super proud of the result. A big thank-you to everyone who commented, shared, and gave us feedback. Sleuth will return later this year with new detective and a new investigation!

If you didn’t finish it, check it out on YouTube (I humbly believe the end is the best part).

The SLOP Podcast continued by featuring the entire uncut interview with casting director Tom McSweeney from SLEUTH. As an invaluable wealth of knowledge about all aspects of the film industry, aspiring filmmakers should not miss this episode. Although our audio had some hiccups (you may be wondering why I’m holding a microphone that is clearly not working), but Tom reveals some real gold nuggets of information for directors, writers, actors and casting directors alike.

The next episode, SLOP #17, will launch on Friday, April 26. It’s promising to be a special one, so mark your calendars!

Movies Are The Future released its third episode (fourth if you count the Best & Worst special), and returned to its full-length form (a move supported by the audience).  Declan & Dragon from Movies of the Future did an awesome job editing the episode, and will be taking care of all the editing for the show going forward.

Watch on YouTube or listen to the podcast on a variety of audio platforms.

The new episode will launch next week on Monday April 8th, and will feature a special guests in our new rotating fourth chair!

And on April 29, the MATF Avengers will re-assemble to release a spoiler special for  AVENGERS: ENDGAME. Some people take this stuff lightly… but not us. The episode will featuring pre-screening predictions, post-screening tears and a variety of special guests, so make sure you tune in!

And as you may have noticed from our Facebook cover art, we have some exciting announcements on the way. LIGHT UP will be officially revealed on 4/20. 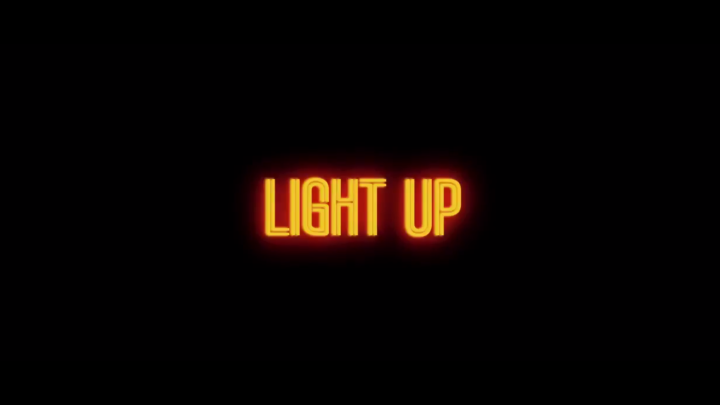 We’ve also got some new shows releasing in May & June, and are preparing for the return of SLACK in July!

Thanks again for an amazing month, and we hope April is even better. We couldn’t do this without you guys.

This site uses Akismet to reduce spam. Learn how your comment data is processed.